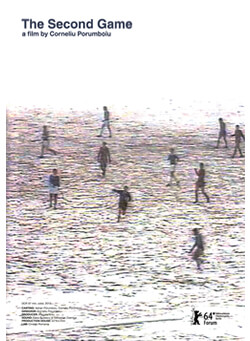 I was 7 years old. The phone rang. A man on the other end gave me a mission: I had to convince my father to give up refereeing. He said that if I failed, one day he would come home in a coffin.

I told my father what the stranger had said. My father continued to referee.