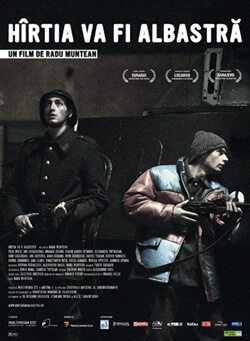 Out of enthusiasm, a Militia soldier abandons his platoon and decides to fight for the cause of the Revolution.